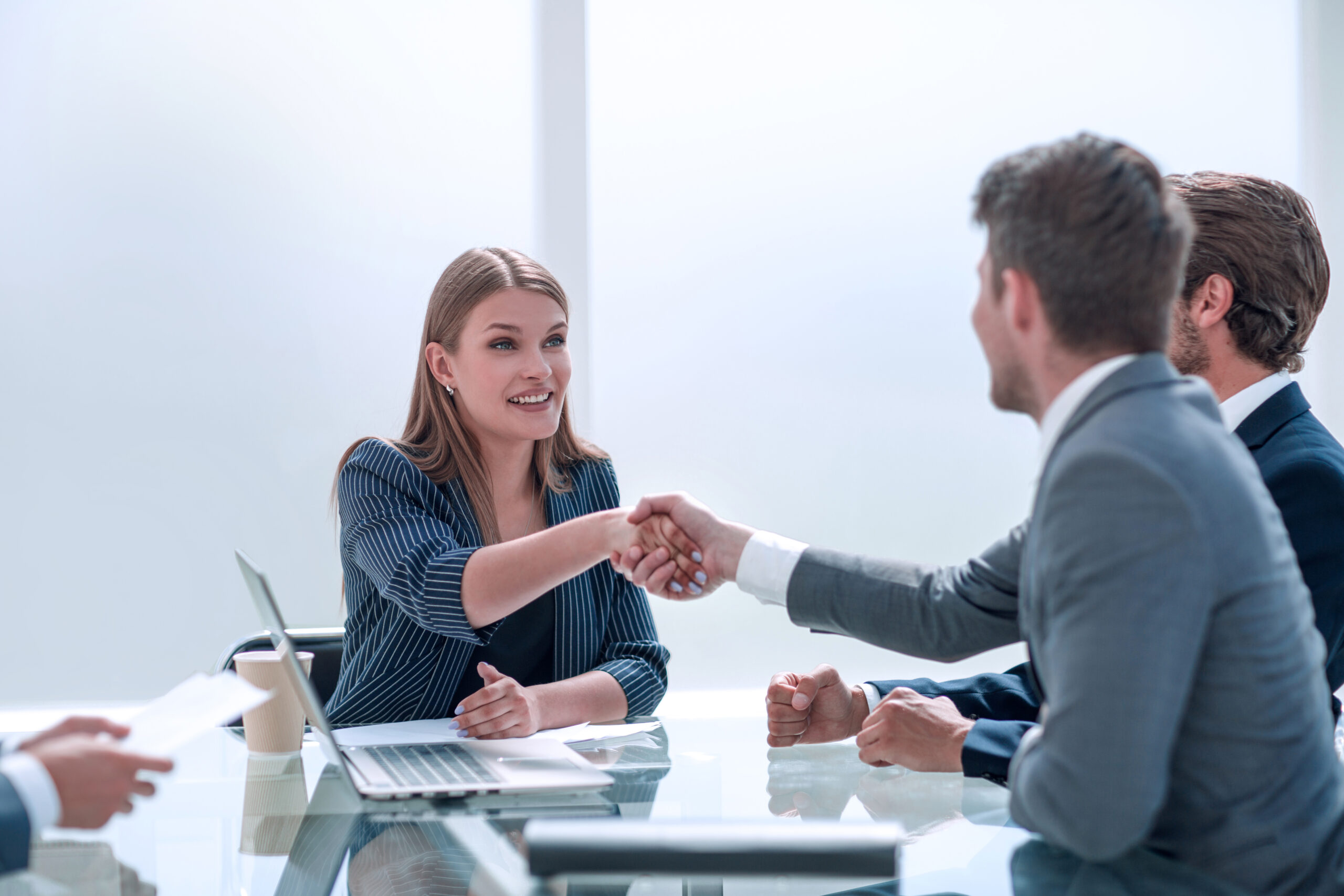 So you’re preparing to negotiate. Have you thought about your style? How about the style of your counterparty? The hard truth is that style is often left off our preparation list. Many negotiators fall into the trap of unwittingly charging forward with their own natural style and don’t consider what impact it plays on the outcome.

Don’t let this happen to you. Tilt the balance in your favor by carefully considering what negotiation style will reward you with the lion’s share of the profits. Below is a list of five styles to consider while preparing for your next negotiation.

Competitive negotiators pursue their own needs and give little to others.

When to use: When you have an overwhelming clear advantage, need to get a deal done quickly, or are involved in a one-off transaction like buying a car.

Pitfalls: A high compete style is easy for the other party to prepare for and can often lead to deadlock. Unchecked competition can also ruin relationships.

Defense: Don’t cave in! Appeasing a competitive negotiator creates an expectation that your concessions are a sign of things to come.

Accommodating negotiators believe that part of winning people over is to give them what they want. This not only includes products and services but also valuable information. If you’re going to roll over, have a good reason.

When to Use: When you find yourself in a weak position and the only option is to give in gracefully. Sometimes, it’s better to lose the battle and live to fight the war.

Pitfalls: Giving away value too early in the negotiation can give you little to offer later when you may need a strong card to play. It can also signal that you have deep pockets and much more to give.

Defense: Beware of gifts as they may have strings attached. Ensure that your counterparty is not giving something away with the intent to enjoy reciprocity later on.

High avoidance negotiators dislike conflict and can sometimes be passive-aggressive.

When to Use: When the benefit of not negotiating outweighs the value of investing time. Another great time to avoid a negotiation is when emotions run high and a cool-down period is required.

Pitfalls: Avoiding negotiations may signal to the other party that you are not interested.

Defense: If your negotiating partner is avoiding you, set clear expectations on timing up front and consider escalating to a higher level of authority.

Often thought of as splitting the difference. Compromise often results in both negotiators settling for less than what they want or need.

When to Use: When pushed for time and have a trusting relationship. Be careful that you win and lose the right things.

Pitfalls: This style is often used when you’re not prepared and just winging it. The party that starts with the most ambitious opening position often ends up gaining the most. Beware of competitive negotiators, they love negotiators who want to compromise and go straight to an extreme opening position. If you end up splitting the difference, they win by virtue of their anchoring position.

Defense: If your counter party starts with an extreme opening position, be sure to counter with an offer that brings them back to reality. If you do retreat from a position be sure to do so with solid rationale.

Often referred to as expanding the pie negotiation style. Collaborators are willing to invest the time to expand value through uncovering interests.

When to use: When the value in the negotiation is substantial, the relationship is long term and there is a high risk for both parties.

Pitfalls: It’s dangerous to collaborate with a party who is not reciprocal in the sharing of information. Make sure to share information at the same level of detail as your counterparty.

Defense: Defend yourself against a collaborative negotiator if you determine that it is not in your best interest to collaborate. Your time is short, so be careful who you collaborate with.

Take control of your negotiation by understanding the power of selecting the appropriate negotiating style. Above all, don’t be afraid to change course. An experienced negotiator isn’t married to one approach and moves between styles as needed. The key is to make the switch at the right time.

Now that negotiation style is on your preparation checklist, you are one step closer to realizing the deal you want. Want to become an expert at sales negotiations? Contact us to get started.

Are These 3 Things Impeding Sales Acceleration in Your Organization?

Sales Excellence: What it is, Why it’s Important, and How to Achieve it

SFE Partners is a Boston sales consultancy focused on driving sales efficiency for SaaS, technology, and private equity firms. Effective and efficient sales solutions are at the root of everything we do, from launch to scale. We assess, build, and deliver high-impact sales solutions for expanding organizations, designed to optimize teams and strengthen your vision. Your sales goals are waiting on the other side of thoughtful, data-driven solutions.